Kids as young as three can learn to act with a series of drama classes, while those aged five and over can try their hand at musical theatre

Little ones dreaming of super stardom and the bright lights of Hollywood can get their acting careers off to an early start with either three or six classes at Cello Music & Ballet Centre. Available at both Oasis and Jumeirah centres, children aged three to five can take part in drama lessons, to help brush up on their acting skills and build confidence, while those aged five and over can perform in more advanced musical theatre groups; combining singing and dancing with stage acting.

Choose from the following options:

The Cello Music & Ballet Centre was established in 2007 to provide classes to children and adults of any age and nationality. The centre teaches dance, drama and music at several locations in Dubai; Springs, JBR, Lakes, Meadows, Arabian Ranches, Umm Sequim, Jumeirah Centre, Al Manzil, Palm Jumeirah, and Oasis Centre Sheikh Zayed. The centre has professional wooden floored ballet studios and is equipped with pianos and music rooms, as well as a dance and ballet wear boutique.

Expires 5 months after purchase. Limit 1 per person, may buy 10 additional as a gift. Booking required by phone contact 04-3802828 or by email: Oasis@celodubai.com or Classes@cellodubai.com. Prior booking at least 24 hours in advance and cancellation 12 hours in advance. Oasis Center is Tuesday at 7:15pm and Jumeirah Center Wednesday at 7:00pm. Adult Modern Dance or Adult ballet Beginner Classes only available on Tuesday at Jumeirah Center. The Classes will have a break between 18 december 2014 to 3 january 2014. See the rules that apply to all deals.

In and Around Jumeirah 1 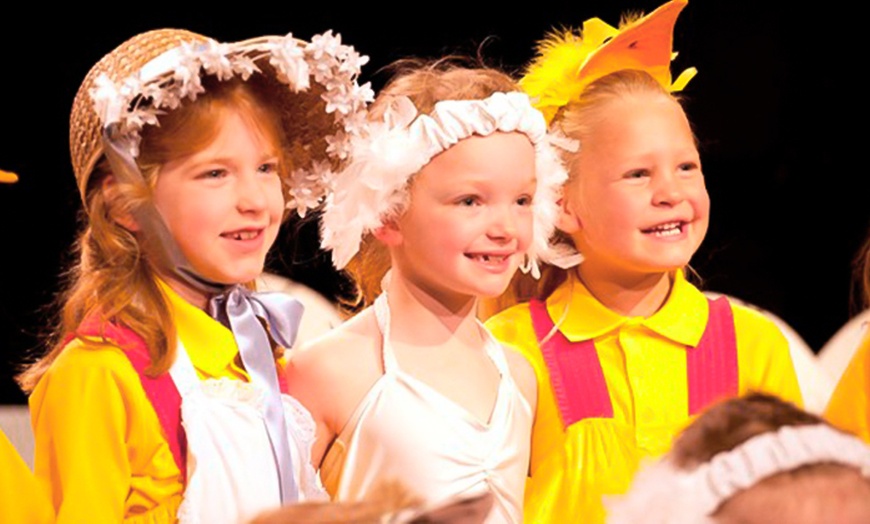